Increased their website conversions by 302% – Resulting in an additional $180,000 of revenue year one. 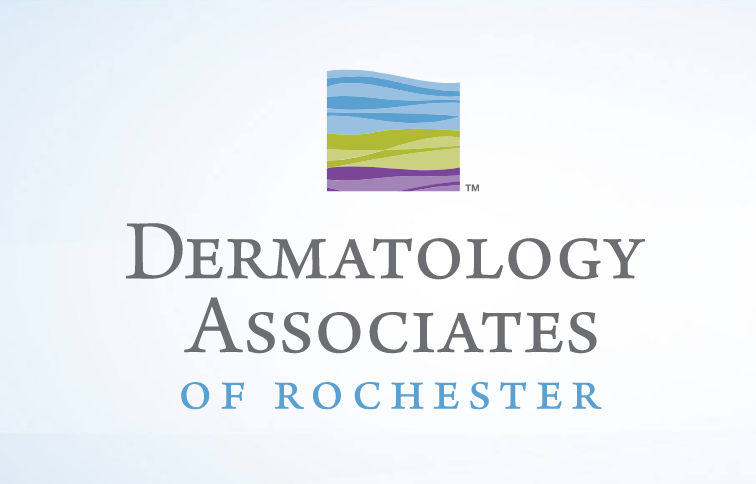 ABOUT THIS CASE STUDY

Dermatology Associates of Rochester is an established dermatology practice based in Rochester, NY. It’s team consists of experienced dermatologists, a plastic surgeon, skin care specialists, estheticians, and patient care representatives who provide customers with an exceptional level of personal care.

Sought a better way to engage, follow-up, and provide prospective patients with the experience they desired.

“We’d invested heavily with various agencies to build brand awareness, find customers, and bring them through the funnel with variable success, that was always challenging to measure,” 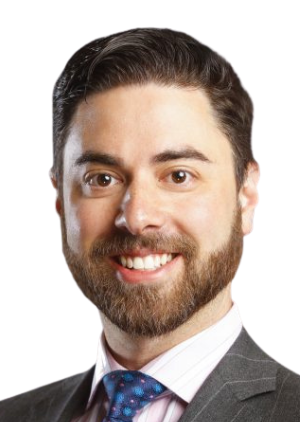 They’d tried all of the conventional approaches including billboard, television, radio, social media, website, and through influencers. Despite modest growth, they felt the results were not delivering a return on investment consistent with expectations.

Most notably, Dr. Weitz was confused by the disparity between very high web-traffic numbers, compared to the relatively few patients actually contacting them to book consultations.

More problematic was the fact the practice had no process for tracking leads easily, or comprehensively following the patient in their decision-making journey. This resulted in communication issues and lost opportunities to satisfy the needs of their clients.

As a visionary entrepreneur, Dr. Weitz was keen to find a way of improving the business’s patient care experience. He wanted to be able to identify patients (visiting the website) who were already interested in a solution they provided, and engage them in an efficient manner to enable their seamless introduction to the practice, positive consultative experience—and eventual booking of treatment.

After a straightforward onboarding and implementation process, AEVA enabled Dr. Weitz and his team to:

Double the leads, 4X the number of new patients, and $180K in additional revenue in the first year.

Without AEVA the practice would have gotten 390 leads and converted 16% of those, bringing in 62 new paying patients. With AEVA, they generated 780 new qualified leads and turned 249 of those into new patients. That’s an impressive 302% increase in conversions.

In a single year, this resulted in $180,000 of new revenue for the practice. As new patients elect to pursue additional aesthetic solutions and subsequent new patients engage through AEVA, they expect meaningful growth financially.

While leads and conversions are super-impressive, it’s the lifetime value to and from the patients that will make the biggest positive impact for Dermatology Associates of Rochester.

What’s more, the practice now outperforms the market on treatments promoted with AEVA. They’ve seen double the growth in key lines, compared to the industry average.

Dr. Weitz appreciates that AEVA maximizes the potential of technology he’s already invested in, and recommends the solution to peers including plastic surgeons, dermatologists, and med spas, without hesitation. 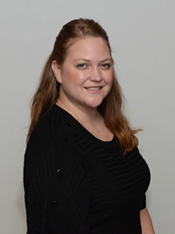 Jessica Morris
Practice Manager for Beachwood Plastic Surgery
"AEVA has more than doubled the number of leads we receive." 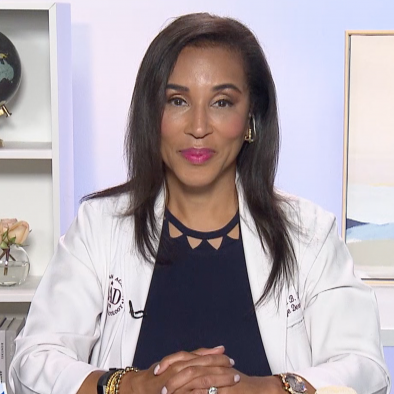 Want to convert up to 4X more customers?